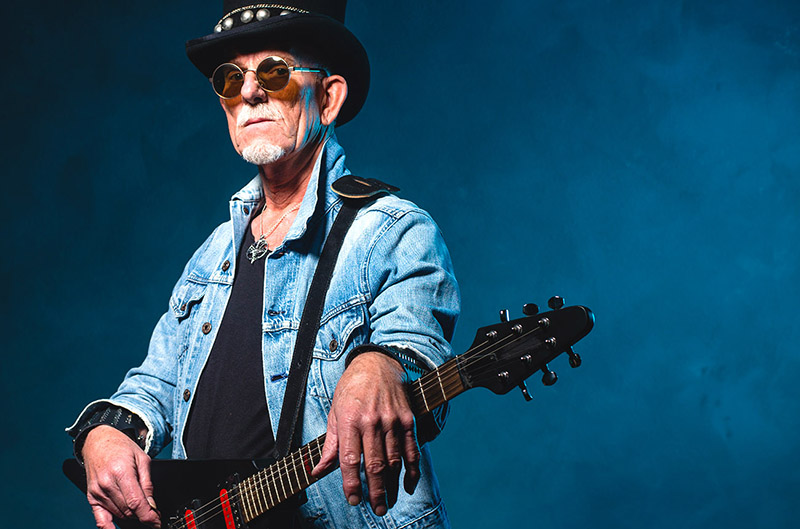 They Invented Rock and Roll. So Yeah, Seniors Are Cooler Than You.

We introduced our son to The Beatles before he could walk. And Led Zeppelin as well. (As you can see, we raised him right.) So, when Ringo's All-Star Band came to town when he was nine, our son got to go to his first rock concert. Yes indeed, we rocked out with a band fronted by a man who was in his early seventies. You bet we did. And who were we rocking out with? A sold-out crowd of partying seniors, that's who. Put another way—a sold-out crowd of customers for senior living, that's who.

When marketing to seniors, creative leverage will rock your world.

Metallica (one favorite example) is a grandchild of the founders of rock and roll—Elvis, Buddy Holly, Chuck Berry, Little Richard, and The Rolling Stones (STILL touring, by the way). It's easy to forget that rock and roll is a new-ish genre of music—invented and further refined by your parents, grandparents, and great-grandparents. These are the people 62+ now considering how they wish to live as they reach their retirement years. These are the seniors who will be intrigued by a much different way of speaking to them and possibly bored by the status quo. These are the seniors that your senior living company can reach with creativity, instead of another ROI-destroying free rent special.

What's the point of this?

Marketing to seniors doesn't have to be so stuffy. Stop thinking of rocking chairs and start thinking of rock and roll. It can make your branding unique and serve you well. (To see for yourself, check out what we did for Murano, a luxury senior living community in Seattle.)

Take it from your pals at Stafford Creative, seniors are way cooler than any of us. 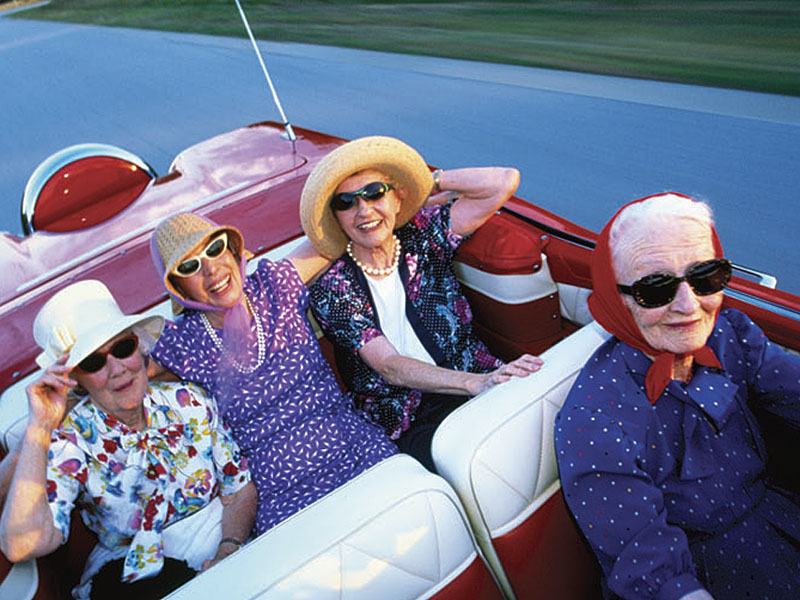 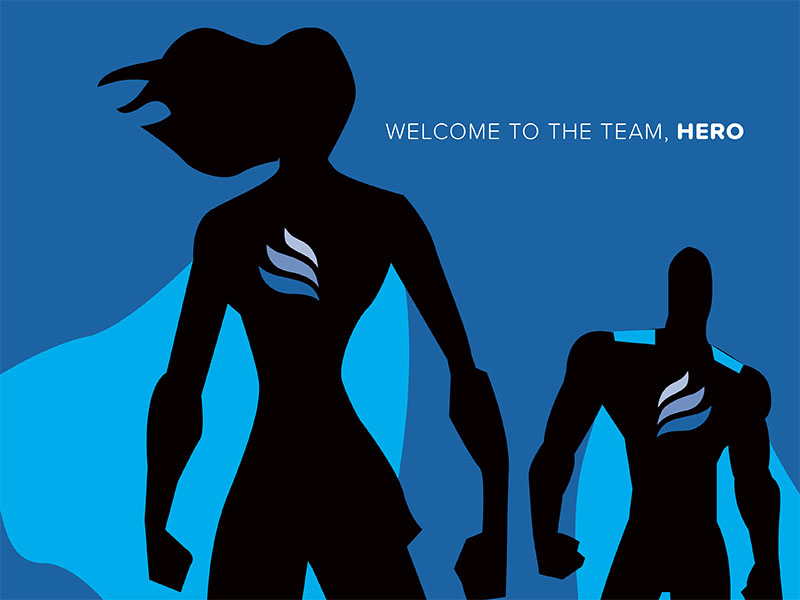 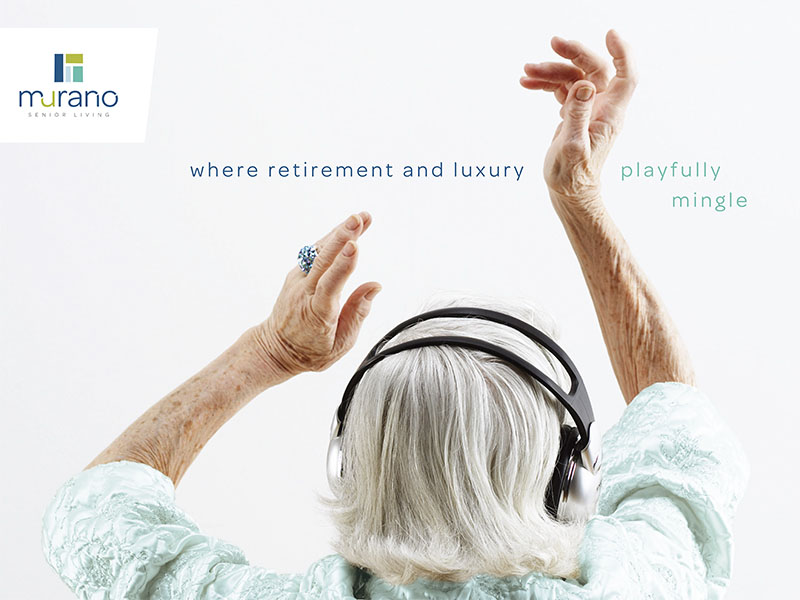 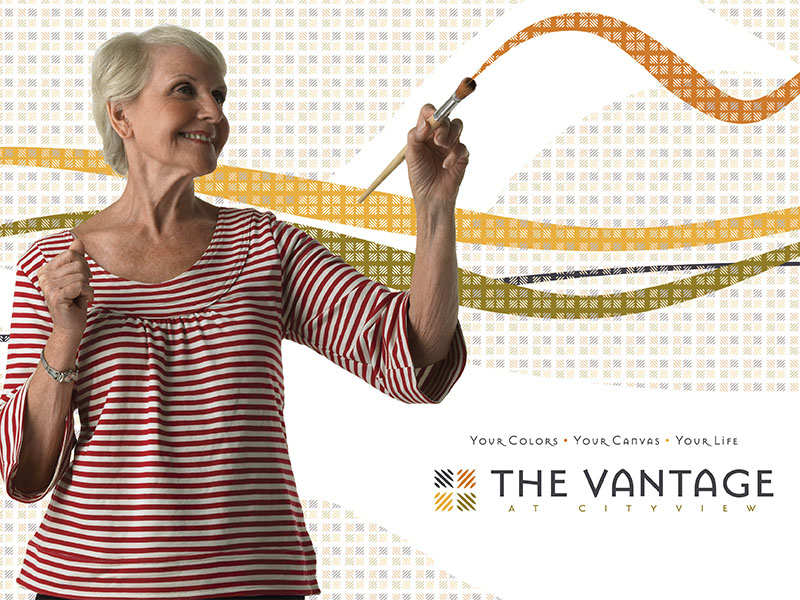 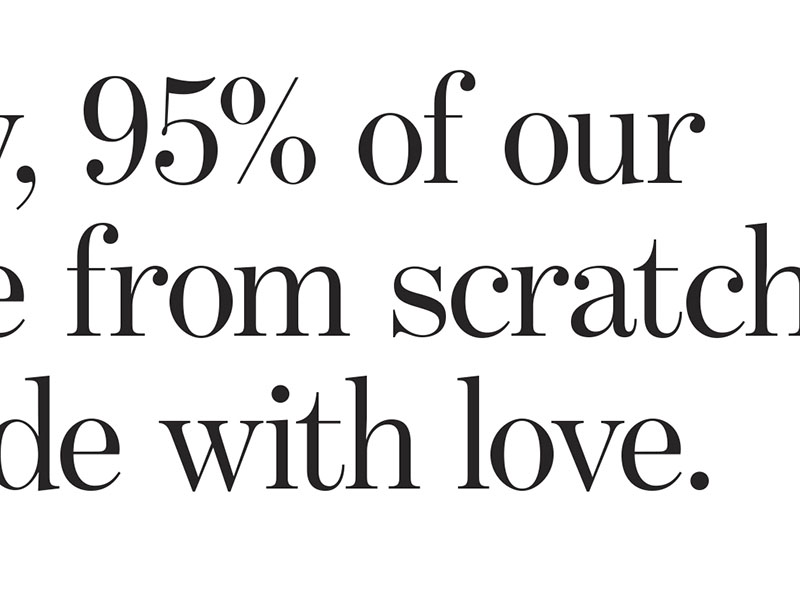 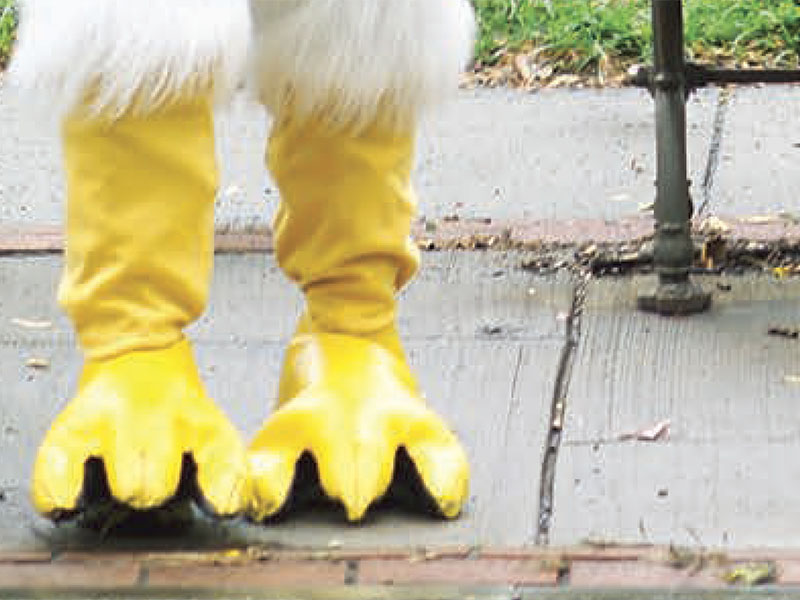 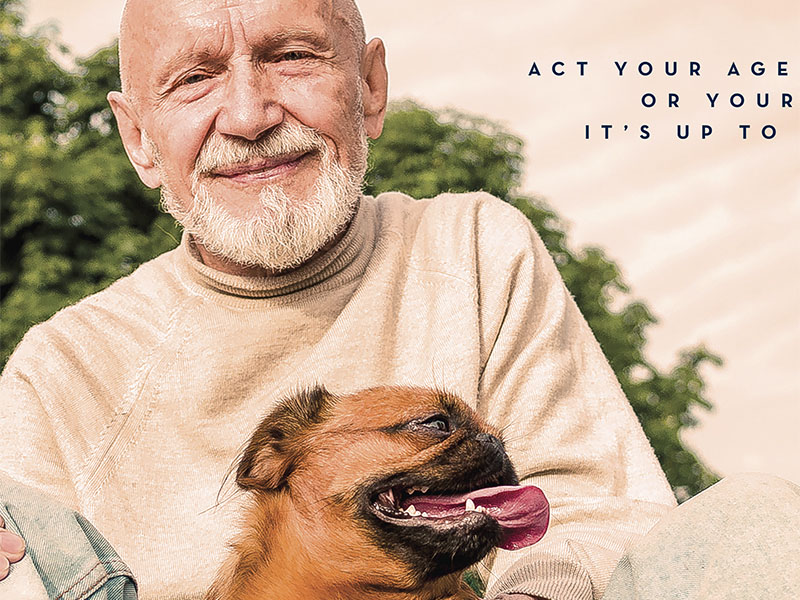 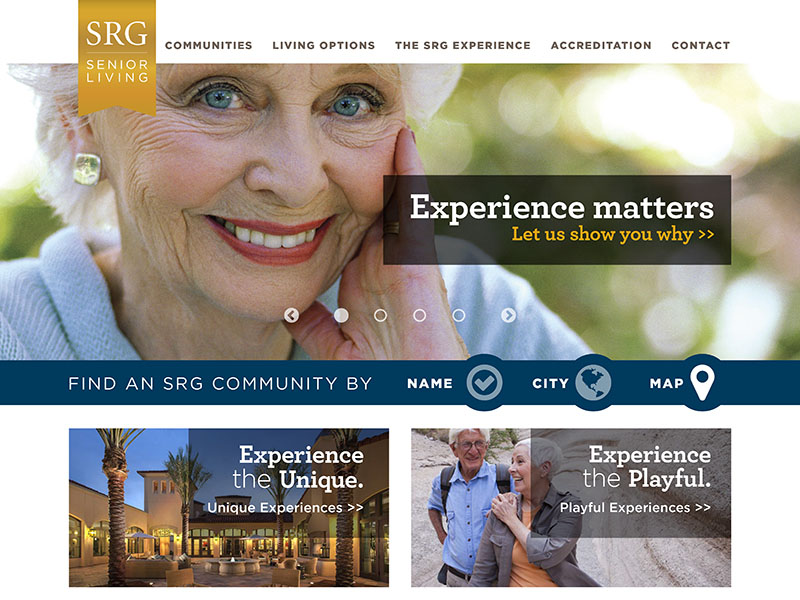 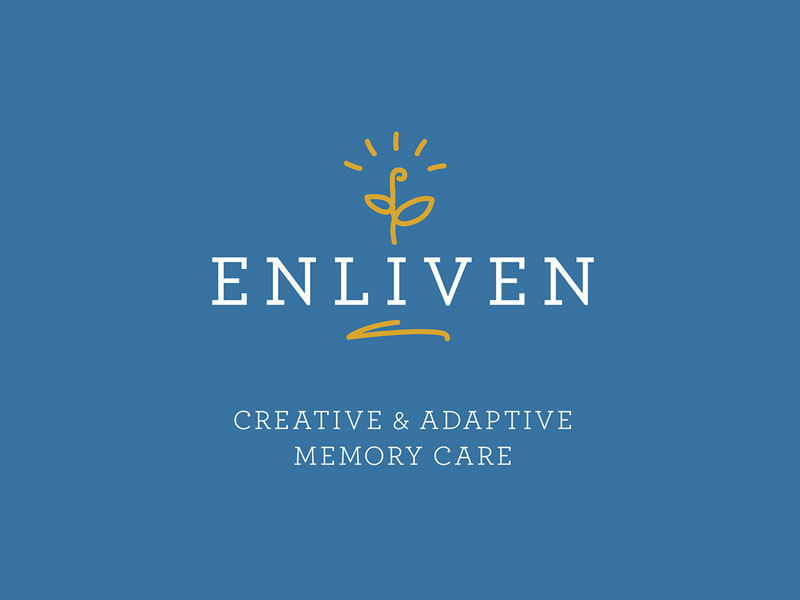