The peeps who do the work. 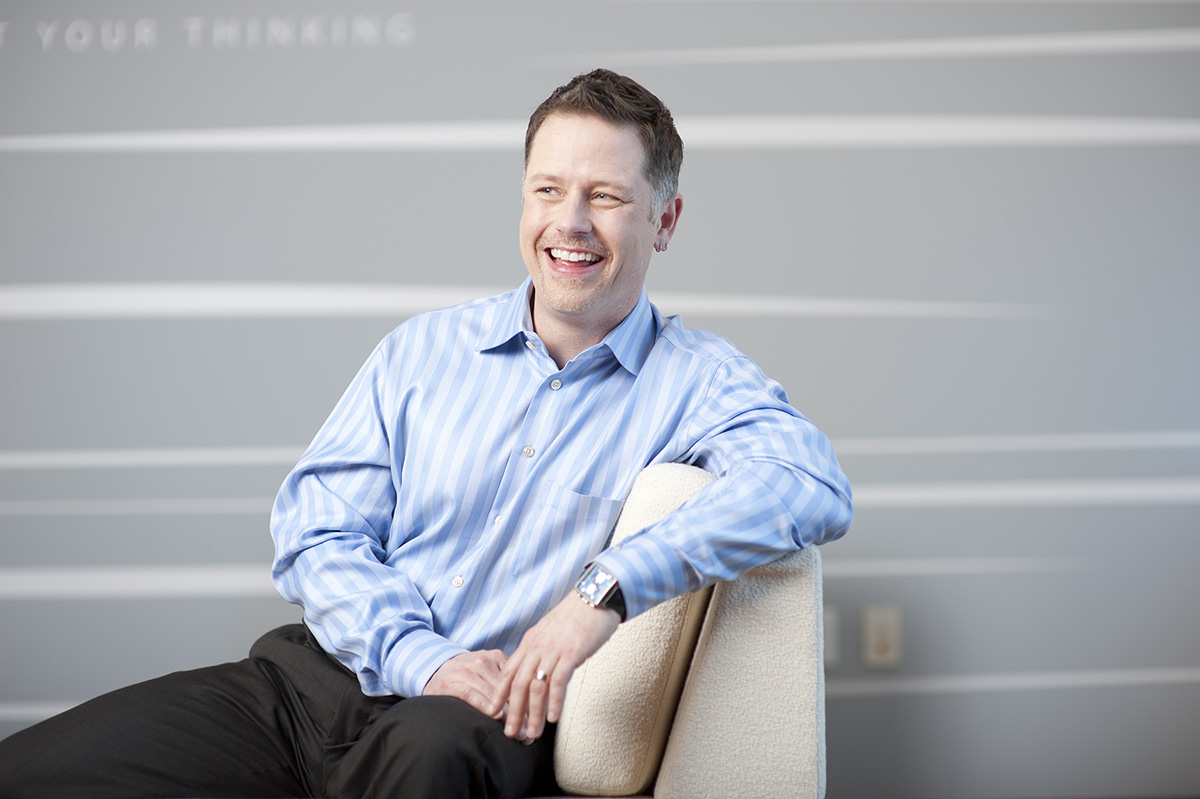 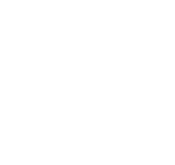 This is where creative folks either brag incessantly about their awards or tell some life story you really could care less about. Instead we’ll tell you stuff you’d really like to know because it truly matters.

Sid is nice, he’ll listen, and he’s been doing this for over 25 years. He’s worked on the client side so he knows what it’s like to hire and work with creative folks. He believes he’s naturally “pretty good” at his job, but makes up for that by working harder. He’s the son of an entrepreneur, so he thinks big in a business, marketing and creative combination that’s kind of refreshing to some people.

He went to Pepperdine University and earned a degree in Broadcast Production, but really learned how to create great work during his time in the mail room at McCann-Erickson Seattle. He looks up to the hot-shot agencies that do work for the national brands with humongous budgets, and always tries to do that level of work no matter the budget.

Oh, and one last thing, Sid plays the drums, Euro board games, and Dungeons & Dragons, but generally not all at the same time. 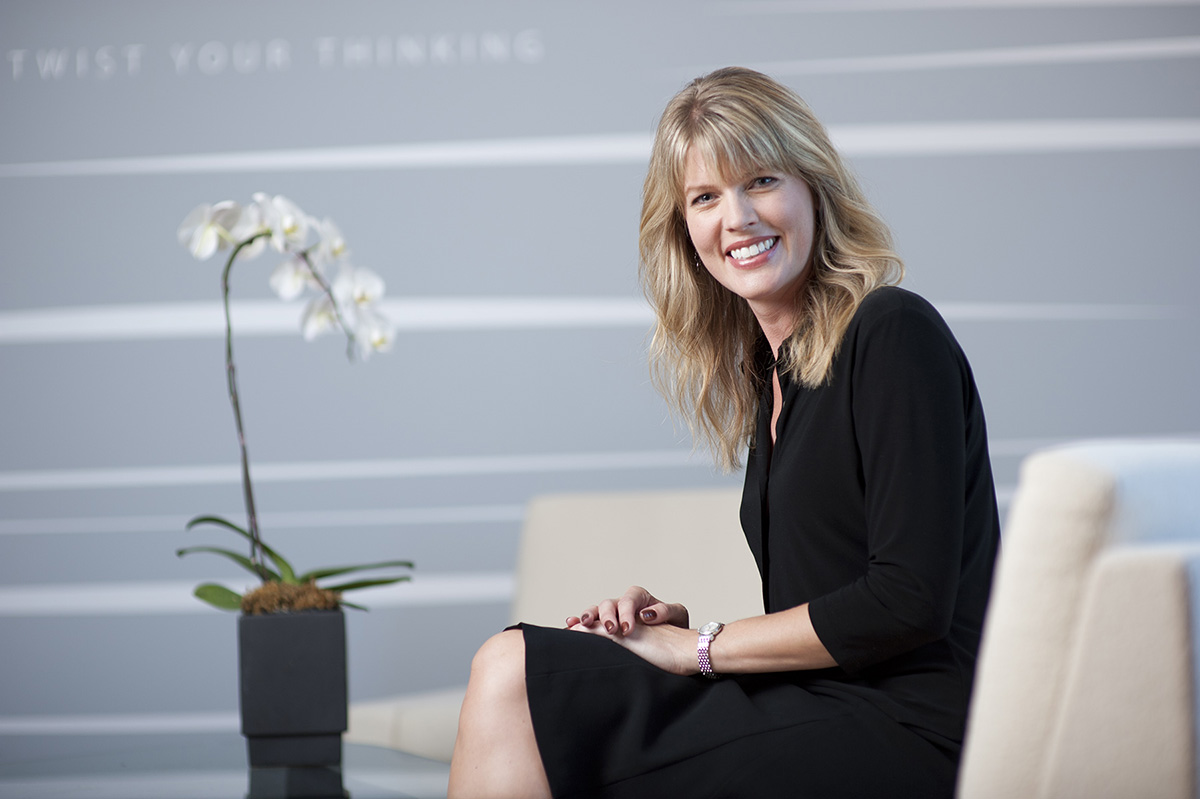 Tina has a special empathy for her clients, having spent some years as a buyer of creative services herself. She is adept at making the impossible happen, both on time and on budget.

Tina is the lead project director for all Stafford Creative projects and the primary client contact. Prior to forming Stafford Creative, she learned the ropes as Account Coordinator/Can-Do Everything Person at two boutique agencies in Seattle; Matthaeus-Halverson, and Kobasic, Fine & Associates.

At the height of the tech boom Tina held Marketing Director positions at two technology firms, where she orchestrated pre-IPO campaigns with budgets of $1 million plus.

Ask her about the inflationary practices of European central banks between The Great War and World War II and she’ll give you a complete answer. But ask her to explain the finer points of playing the drums (her son’s chosen musical instrument) and she is flummoxed. She does, however, know what a paradiddle is, which to his drummer friends, makes her quite the cool mom indeed.